The Ravenna City Police Department called about a stray rooster running rampant in a nearby neighborhood. He had been spotted for 3 days, making him fearful of anyone who approached him. We were asked if we could help catch him and take him in. Staff headed out immediately and helped save him from a life on the streets as an outlaw. We named him, “Cogburn,” as tribute to John Wayne’s character, U.S. Marshal Reuben J. “Rooster” Cogburn. 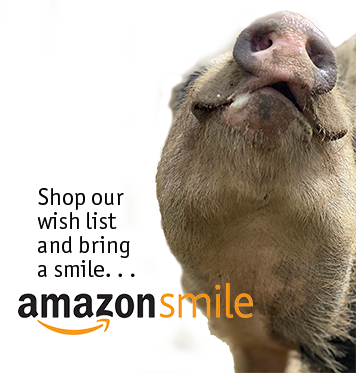