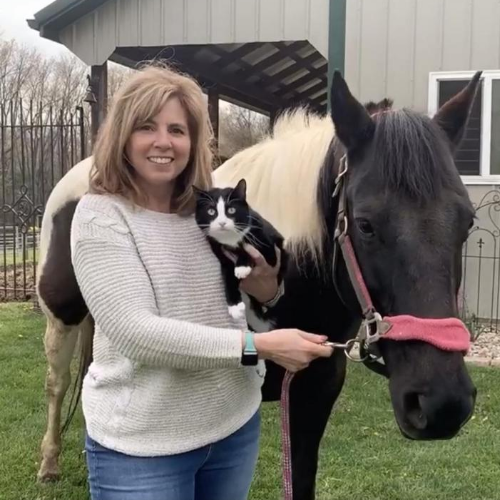 After 15 years in a leadership role with Sanofi-Aventis Pharmaceuticals, Gina Fortunato followed her dream of working in the animal health industry where she serves as VP of Veterinary Services for Crum & Forster Pet Insurance Group, providers of the ASPCA® Pet Health Insurance Plans. She loves helping pet owners keep their furry friends healthy. In her free time, Gina enjoys staying active with kayaking, dragon boating and riding horses. Gina has three horses and three cats, who have happily made their home in her barn. Gina is proud to serve as President for the Happy Trails Board of Directors.

Tom holds a Master’s Degree in Metallurgical Engineering. He has created, developed, and launched several successful businesses throughout his 35-year career in the manufacturing, fabrication, and assembly sector. His financial philosophy and investment strategy have built a solid foundation for each of his companies. Tom is an animal advocate and is dedicated to supporting and protecting animals in need. He recognized HTFAS as his opportunity to contribute, in a positive way, to the welfare of suffering animals. Tom joined the Board of Directors in 2019 and serves in the capacity of Treasurer. He is proud to be a part of this compassionate organization. 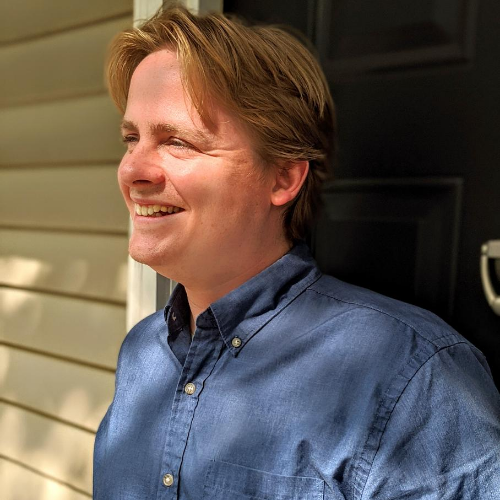 Aaron Godfrey – Board Member
Aaron, an accomplished Physicist, has worked for Energizer on solar cell technology, the U.S. Navy and now a high-tech aerospace company in Middleburg Heights. When not at his day job, he serves as deputy treasurer for the Western Cuyahoga County Democrats PAC, a grassroots-funded group that helps to get local candidates elected. He also serves on the Cuyahoga Democratic Party Executive & Central Committees for Westlake and as an elected Outings Chair for the Ohio Chapter of the Sierra Club. Aaron is a long time animal lover, and has volunteered at local animal shelters for years. He joined the Happy Trails team to better the lives of farm animals in need. 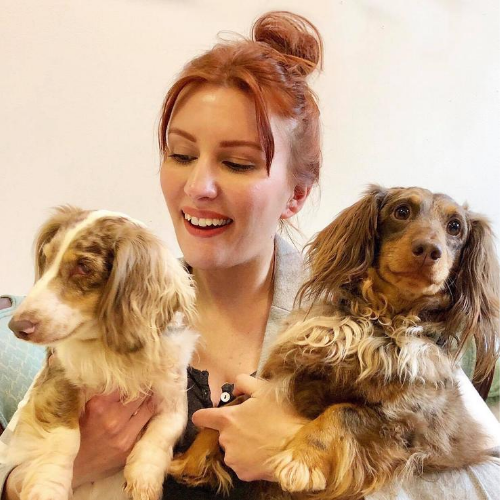 Cathy is a no stranger to the nonprofit world – spending 4 years in animal welfare professionally, before moving to human services at the Greater Cleveland Food Bank where she works on the External Affairs team in hunger-relief efforts in Ohio. A fervent social advocate, Cathy devotes time and energy to helping not only animals, but their owners, with her people-based approach to animal welfare. She has a rescued wiener dog named Chili No Beans who she considers her best friend, and in her spare time devotes energy to political efforts with the League of Women Voters and other groups. Recently, Cathy was named recipient of the David and Pat Sweet Scholarship in Public Service and Civic Education for her dedication to public service in Northeast Ohio.

Beverly is a home-town girl who has lived in Rootstown, Ohio her entire life. She has spent nearly a decade as a horse 4-H advisor, and has 3 miniature dachshunds named Ruby, Razzle and Oscar. Her family doesn’t stop there, with two daughters and 4 grandchildren to keep her busy. She has been a successful insurance agent for 32 years, allowing her the opportunity to build lasting relationships with clients and meet wonderful people. In her spare time, she spends time doing yard work on her 8-acre farm and works to better the lives of animals across Ohio. 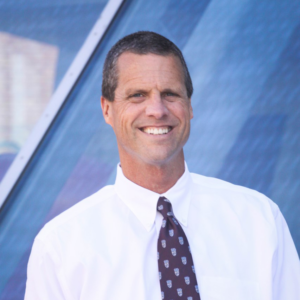 After 30 years in corporate HR leadership roles, in 2011 Jim started and still operates a global recruiting firm called Kuhn Global Talent, LLC. He and his daughter Lissy share a love for all animals and enjoy working together for the betterment of farm animals, dogs, and cats both at Happy Trails Farm Animal Sanctuary and the Humane Society of Summit County. In his free time, Jim focuses on family, faith, and fitness. 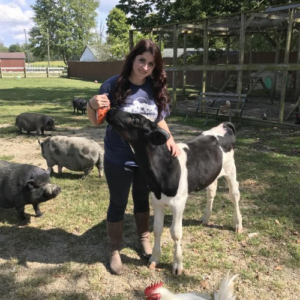 Lissy began volunteering with HTFAS in 2010 while attending Kent State University in pursuit of her Bachelor of Science in Human Development and Family Studies. After graduating from KSU, she began her career in Social Services as the Child Advocate for a local domestic violence shelter. In the spring of 2019, Lissy resumed her volunteerism with HTFAS, and soon joined the team as the Donor Stewardship Coordinator. Getting to know the wonderful individuals that support HTFAS’ mission has been a humbling and truly rewarding experience for her. From a young age, Lissy could confidently say her biggest passion in life is the welfare of all animals. She has volunteered with several animal rescues over the years, and has a menagerie of rescued animals of her own consisting of four cats, two pitbulls, and her horse adopted from HTFAS in 2012. 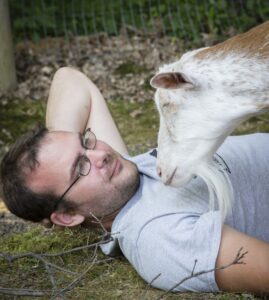 Jason graduated Stark State College in 2007 with an Associate degree in Design Engineering Technology. Later that year, he began work as a design engineer at HydroThrift Corporation designing industrial cooling systems and mobile HVAC units with experience in design, electrical, structural and mechanical engineering. Jason learned to question the common perception that animals exist as a use for humans and that their suffering is less meaningful. He wanted to put his skills to use to help change that perception and make a difference in the wellbeing of all animals. In 2008 he found Happy Trails to be the perfect fit and started volunteering as a stall cleaner and helping where he could until he was hired on as the Facilities Manager in 2015.  He has also adopted goats from Happy Trails and loves them dearly.